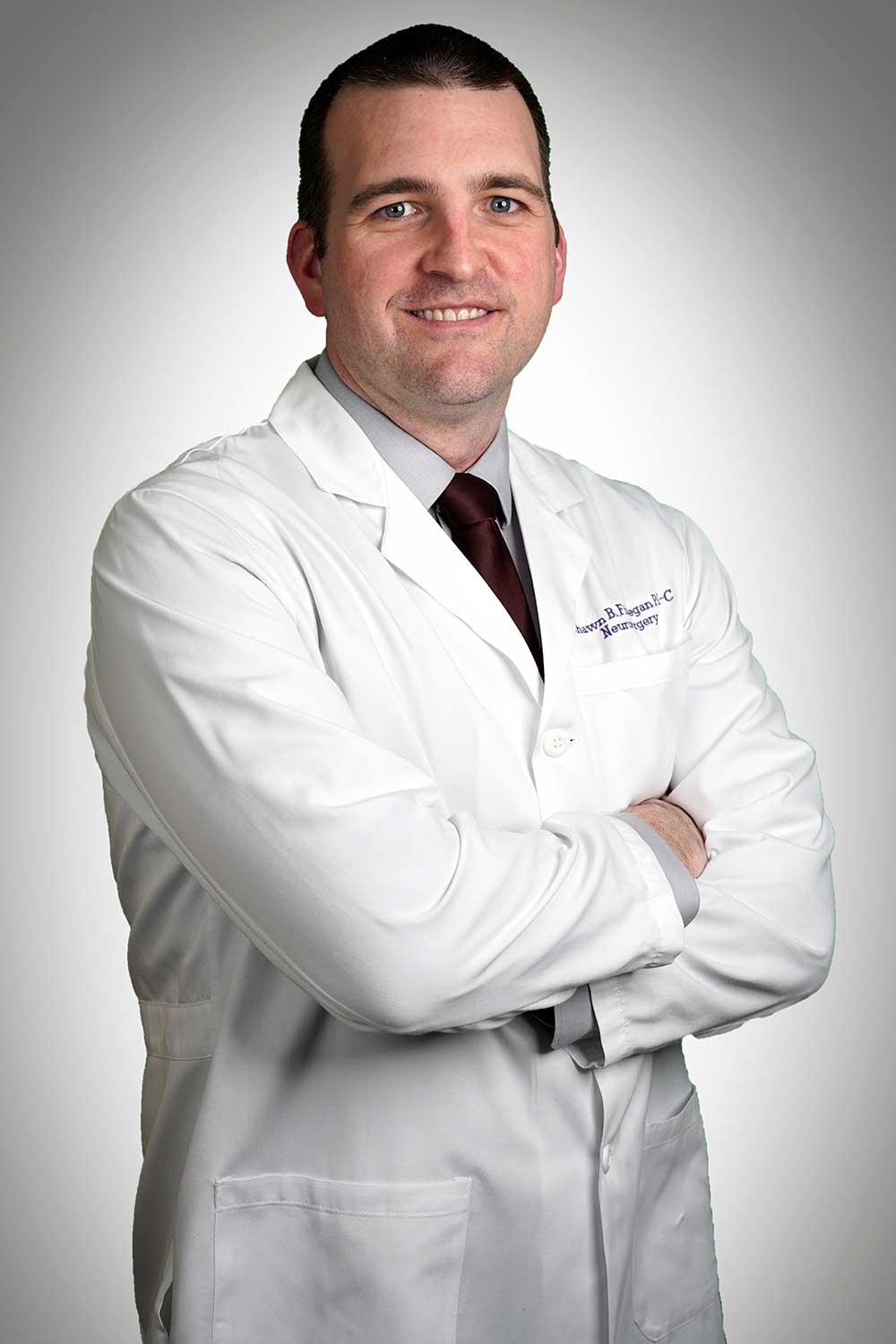 Shawn Finnegan has worked for the practice since 2009. He is a board certified physician assistant with extensive experience in neurological surgery. PA Finnegan has recently received his master’s in business administration and is currently the president of the practice.

Upon completion of his post-graduate studies, Shawn was accepted into the competitive Surgical Residency Program for Physician Assistants at Norwalk Hospital and Yale School of Medicine. There he took a sharp interest in neurological surgery. This curiosity was noted by Dr. Shahid, Dr. Batson, and Dr. Sanderson, who then decided to ask Shawn to join their practice. He joined their practice at Neurosurgical Associates of Southwestern Connecticut upon completion of his residency in October of 2009. Shawn is currently working on obtaining his Masters in Business Administration at Quinnipiac University. 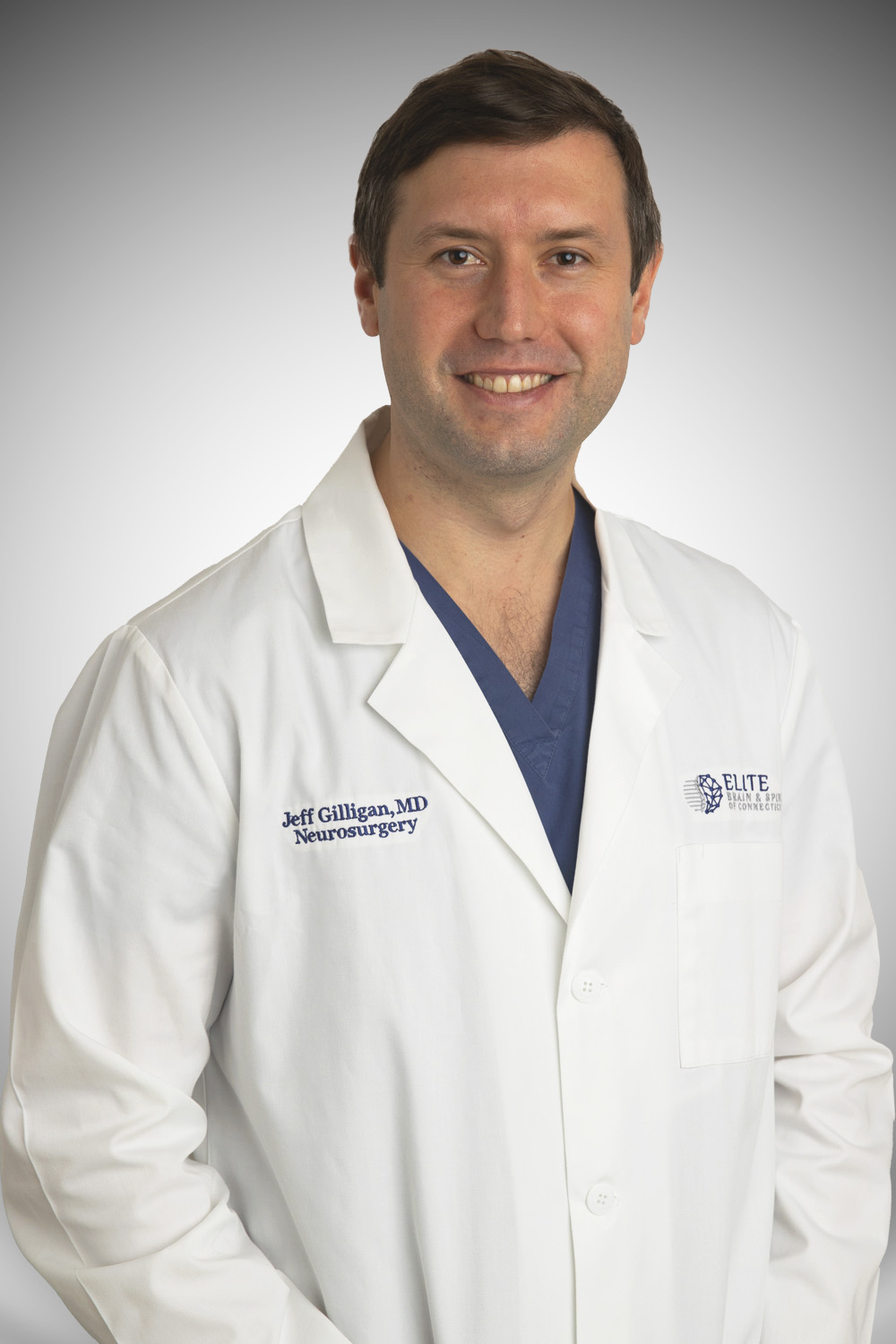