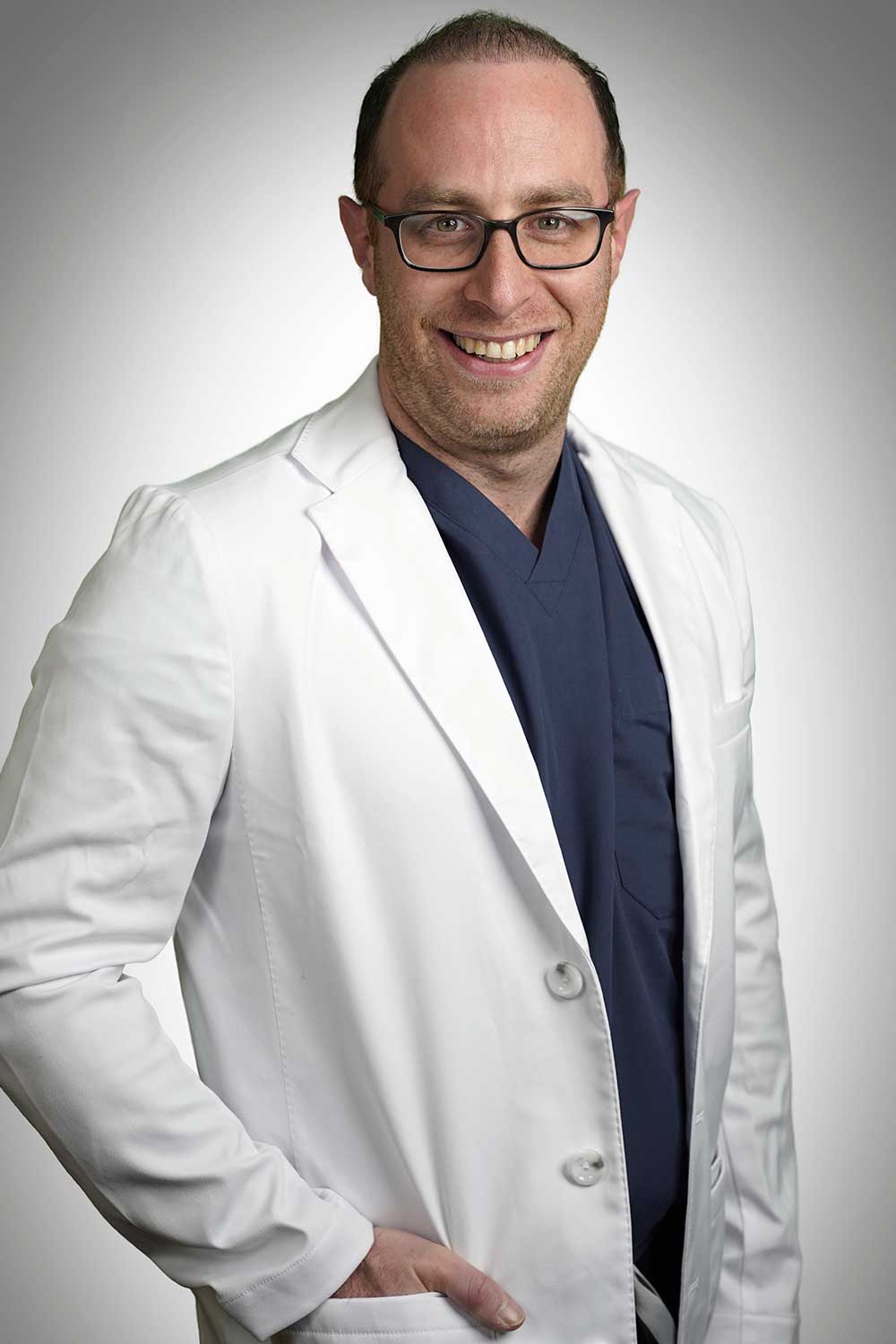 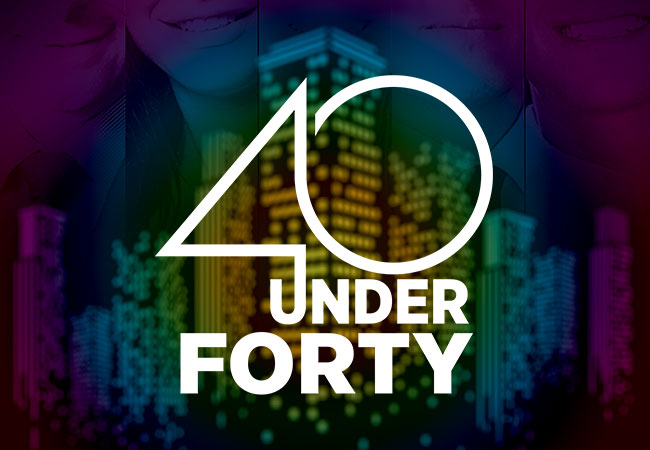 Dr. Marcus focuses on the minimally invasive surgical treatment of brain and spine conditions including brain and spine tumors, degenerative and traumatic spine disease, trigeminal neuralgia and other chronic pain syndromes as well as disorders of the cerebrovascular system.

Dr. Joshua Marcus was raised in Long Beach, New York and graduated Summa Cum Laude and Phi Beta Kappa from Binghamton University. He attended New York University School of Medicine and completed his residency training in Neurological Surgery at New York Presbyterian/Weill Cornell Medical College.
Dr. Marcus served as chief resident and was the recipient of the Distinguished House Staff Award in Neurosurgery. Following his residency, he completed a fellowship in Endovascular Surgery/Interventional Neuroradiology.
Dr. Marcus focuses on the minimally invasive surgical treatment of brain and spine conditions including brain and spine tumors, degenerative and traumatic spine disease, trigeminal neuralgia, and other chronic pain syndromes as well as disorders of the cerebrovascular system. He is currently one of only three physicians in Fairfield County and one of several in the state of Connecticut with advanced training and dual expertise in both the open surgical and minimally invasive treatment of cerebrovascular conditions including cerebral aneurysms, arteriovenous malformations, carotid artery disease as well as hemorrhagic and ischemic stroke. This affords him a unique perspective in determining the optimal treatment for each individual patient’s needs using the most cutting-edge technologies.
In 2016, Dr. Marcus was the first physician in Fairfield County to perform a life saving mechanical thrombectomy for the treatment of ischemic stroke and in 2017 he and Dr. Scott Sanderson performed the first minimally invasive evacuation of a brain hemorrhage in the state of Connecticut. Dr. Marcus continues to perform these novel and life-saving procedures to help a countless number of patients in western Connecticut.
Dr. Marcus also has extensive training in minimally invasive surgical techniques for degenerative, traumatic, and neoplastic spine disease and has developed a conservative approach to treating patients with the use of multi-disciplinary modalities including physical therapy, pain management, and surgical intervention. His approach to spine surgery includes the least invasive surgical techniques which allow for minimization of tissue damage and faster, less painful recoveries.
In addition, he has received advanced training at Memorial Sloan Kettering Cancer Center to manage brain and spinal cord tumors with modern surgical techniques and technologies as well as non-invasive stereotactic radiosurgery. Dr. Marcus has published extensively on various neurosurgical topics and has presented at many national and international meetings. He has also served as a medical consultant on the hit CBS drama Code Black.
Dr. Marcus lives in Weston, Connecticut with his wife, son, and daughter and is currently accepting new patients at offices in both Danbury and Norwalk. He has operative privileges at Danbury and Norwalk hospitals in Connecticut, Vassar Brothers Medical Center and Putnam Hospital in New York as well as at Yale New Haven Hospital. Dr. Marcus is an active member of the American Association of Neurological Surgeons, the Congress of Neurological Surgeons as well as the Society for Neuro-interventional Surgery.